The rice harvesting season on Ojika Island arrives earlier than in other parts of Japan. While most of Japan chooses to harvest its rice once the summer heat dies down and fall is in the air, on Ojika Island locals get busy in early-mid August, to avoid the typhoon season which gets here sooner compared to mainland Japan. 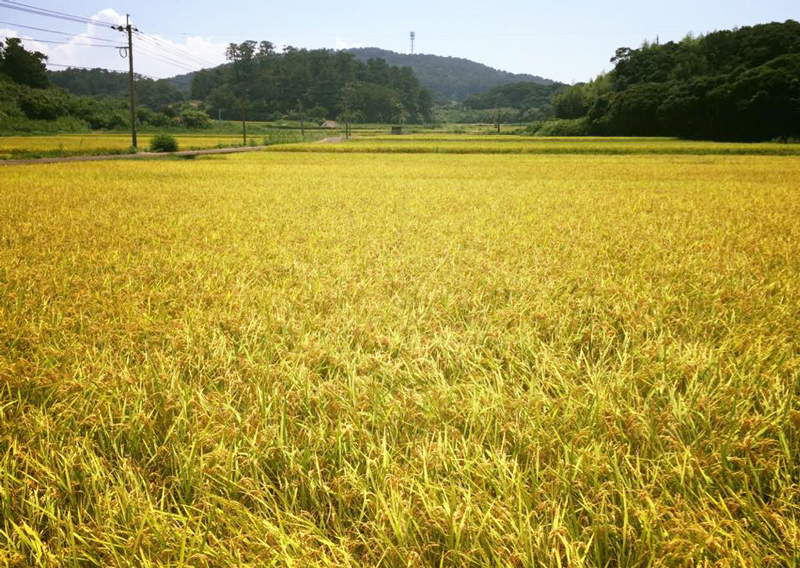 Everyone on the island sees the local farmers working hard in the scorching heat of summer, cultivating and then harvesting the rice ー no grain is ever left on the plate. 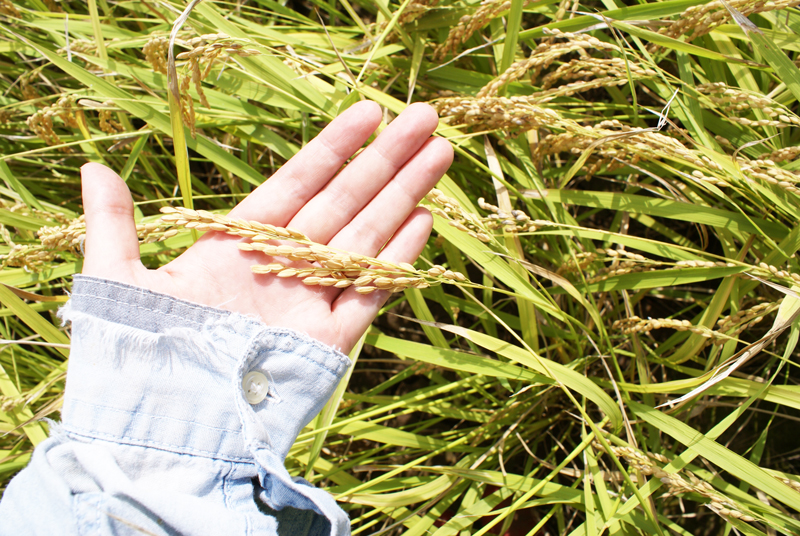 A tremendous amount of effort is needed when growing rice. First, farmers check the amount of water in the fields morning and night, adding water if necessary. Then they need to fight weeds and bugs as well as keep fertilizing the fields continuously through summer. 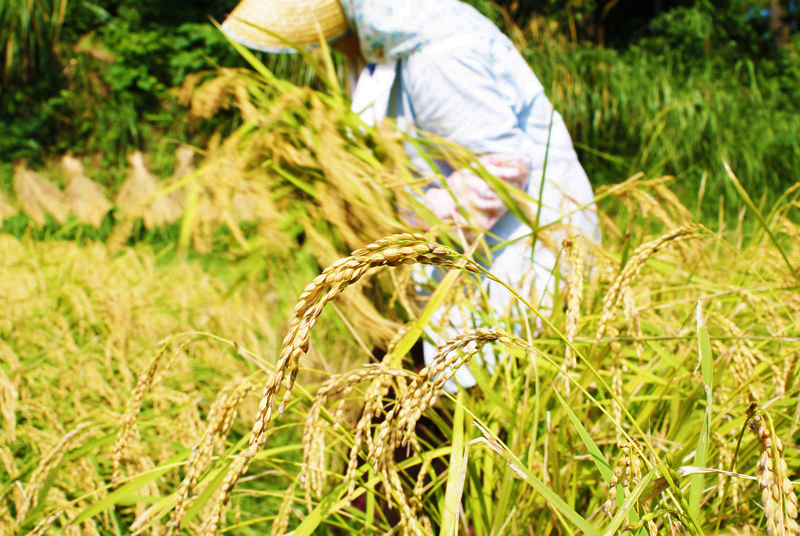 When the fields turn golden with shimmering waves of grain, its time to harvest!
The fields get busy with tractors and farmers with no time to lose as the 1st typhoon of the season is approaching. 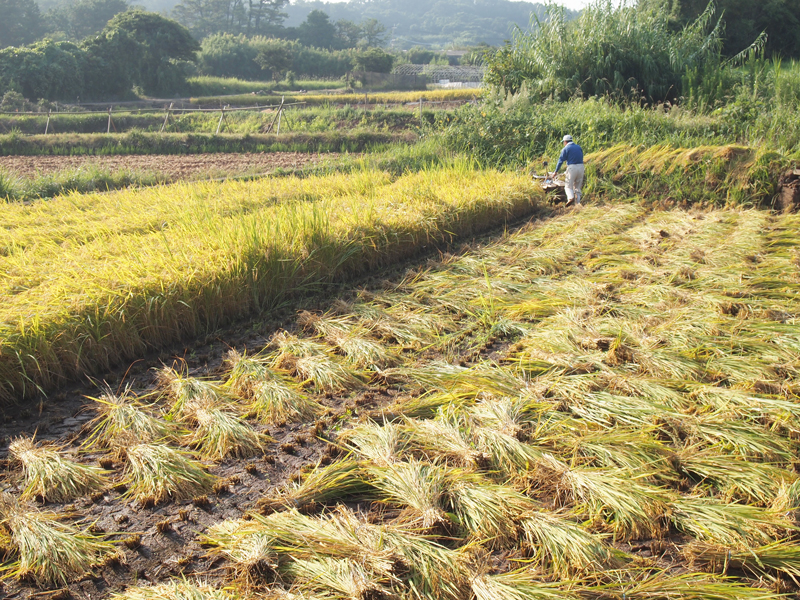 Once the harvest is completed everyone breathes a sigh of relief. Not only do they now have enough rice to last them all year, they also have extra to share with neighbors and friends. 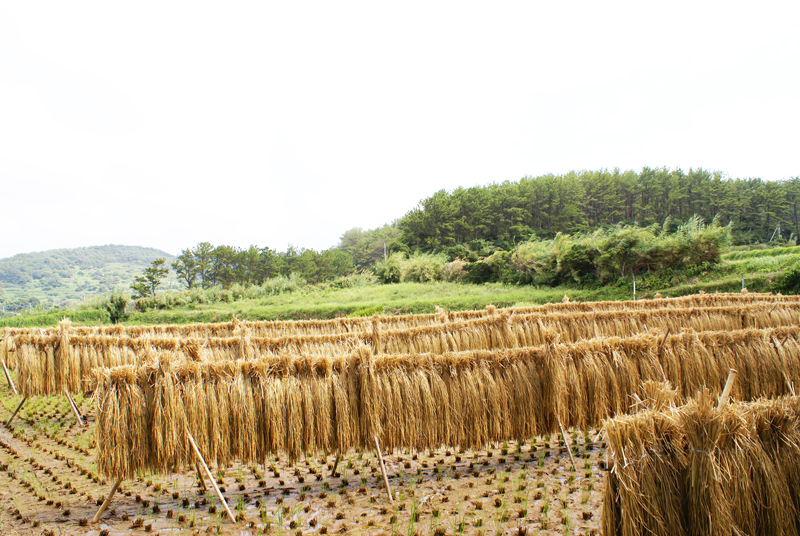 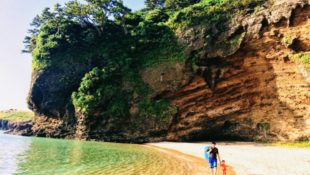