“Places Like Ojika Island are the Future of Japan.” 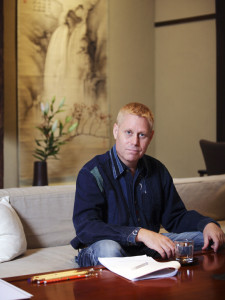 He started a new project to convert surviving folk houses in Ojika into accommodations visitors could rent for a unique experience of traditional Japanese living.

Born in Maryland in 1952 he first came to Japan in 1964 at the age of twelve. The country’s beauty, customs, and traditions filled him “with a sense of awe” and he became fascinated with Japan ever since.

Kerr writes and lectures widely in English and Japanese on East Asian arts and the need to preserve Japan’s traditional landscapes and beauty.

In 2008 he was selected as Welcome to Japan ambassador for his contributions to drawing foreign travelers to Japan.

I’m not sure I can articulate why, exactly, but I was drawn to this place from my very first visit. For a new sustainable style of tourism, I wanted to create, two components were required: a distinctively Japanese landscape and locals who are passionate about preserving it. Ojika had both. In 2007 together with Ojika town, I launched a style of tourism that hadn’t been explored in Japan until now, setting out on a mission to revive the economy of Ojika Island.

With the help of the country’s top specialists as well as local craftsmen, we renovated a number of old Japanese buildings “kominka” on the island, converting them into a one-of-the-kind lodging. We preserved the important elements of the traditional Japanese architecture found in these buildings while adding all the comforts of the contemporary world. This way we had not just preserved the buildings, but also took the culture of living that these old buildings represent and gave it a new life. Visitors from Japan and overseas now have an unprecedented chance to experience traditional Japanese life through these buildings.

Places like Provence in France and Tuscany in Italy attract visitors from all over the world with their natural landscapes and sleepy villages. The quaint town streets lined up with nostalgic Japanese houses, the sunset reflecting in the rice paddies stretching left and right, the boats rocking gently in a local harbor, the faint sound of cattle in the distance— Ojika Island is the Provence of Japan. It is the place to get away from it all. 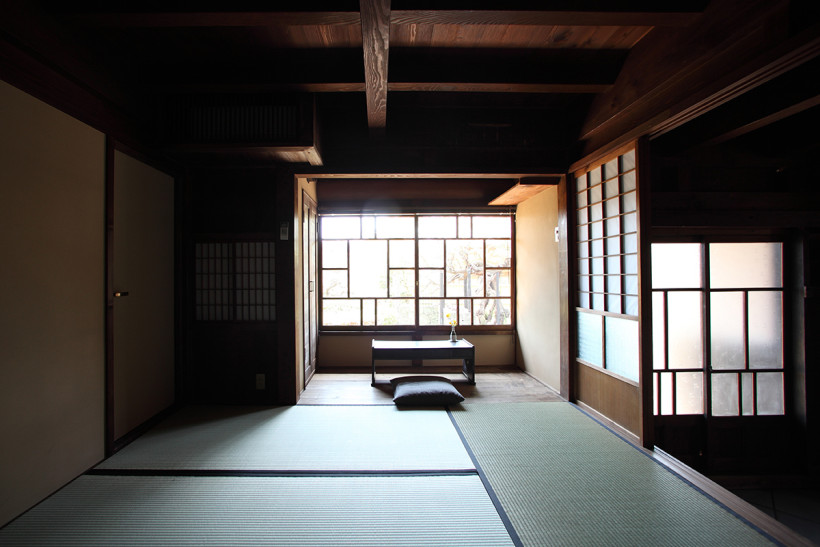 All houses remodeled through the Kominka Project were donated to Ojika town by the houses’ owners with hopes of Ojika’s bright future. An important cultural heritage, these houses were given a new life, hosting guests from all over Japan and the world.

One Island, One Dream 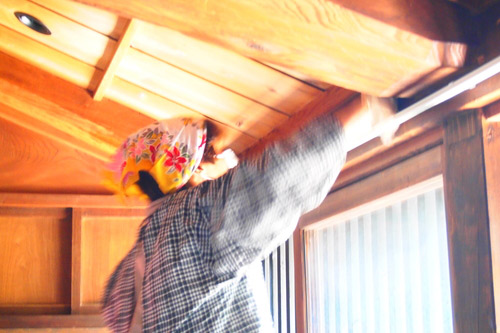 Six vacation rentals, one guesthouse, and one restaurant are managed by Ojika Island Tourism. Our team feels honored to be able to welcome the guests and turn their experience on Ojika Island into an unforgettable one. However, we wouldn’t be able to do this without help from locals, who are closely involved in the task of preserving and maintaining the houses. 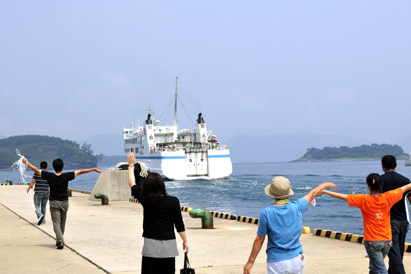 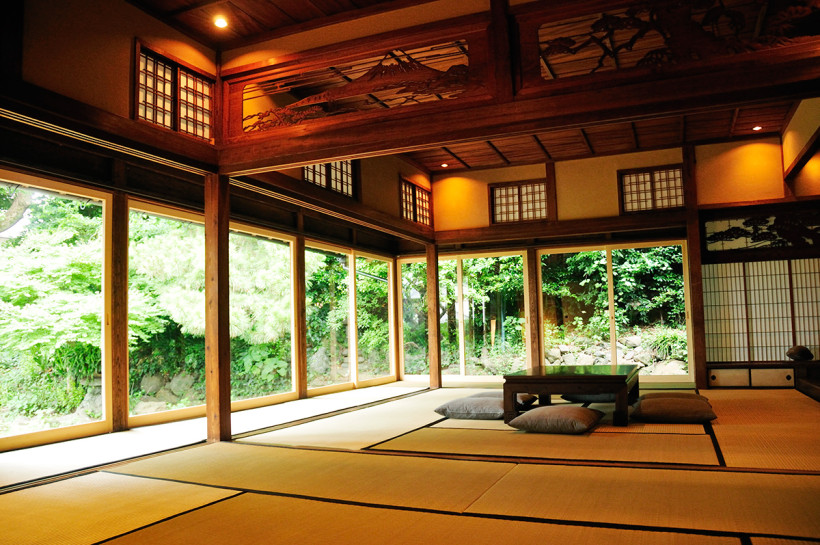 HOSHU
This gorgeous mansion with a private Japanese garden is one step away from a local harbor.
● Capacity : 6 Guests
MORE INFO >> 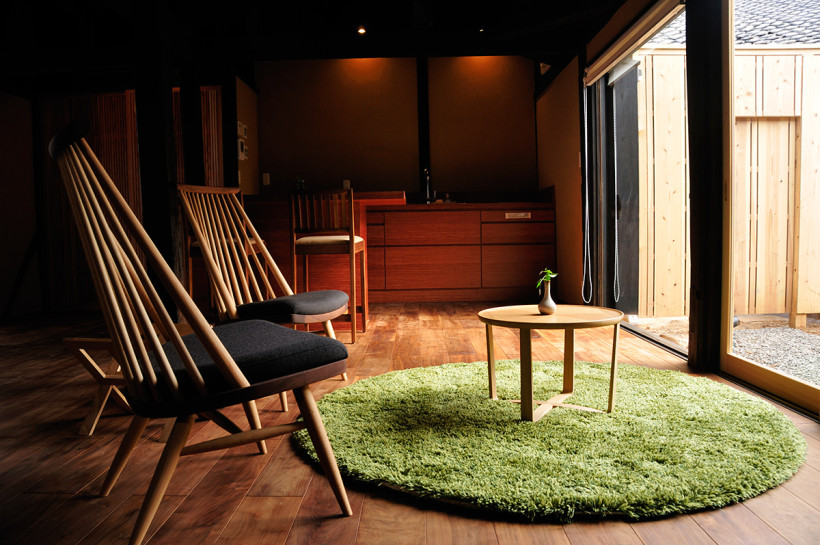 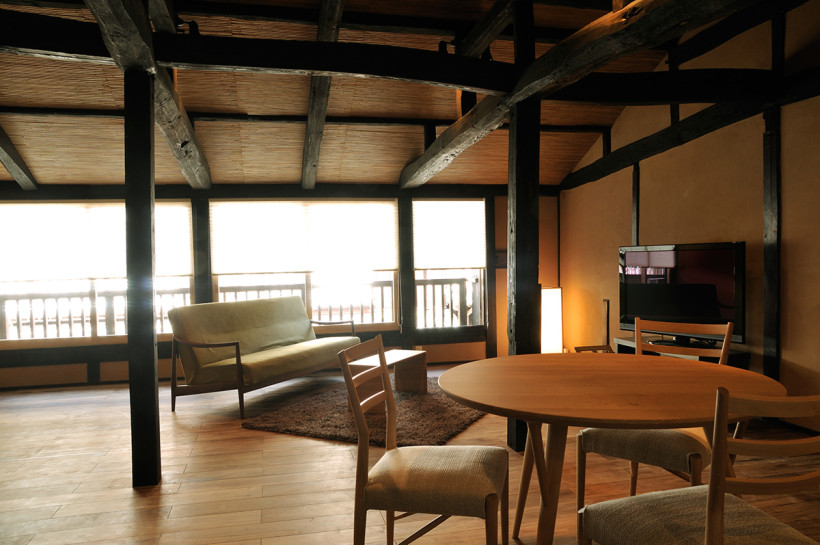 SAKISHOJI
This hidden gem is tucked away in the narrow alleys of an old fishing town.
● Capacity : 3 Guests
MORE INFO >> 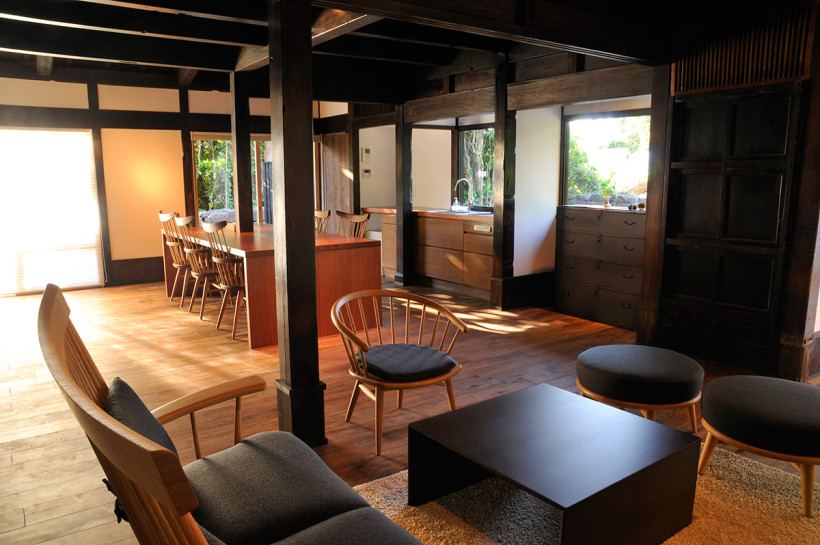 OYAKE
Walking up to Oyake feels like stepping into a Japanese fairy-tale.
● Capacity : 6 Guests
MORE INFO >> 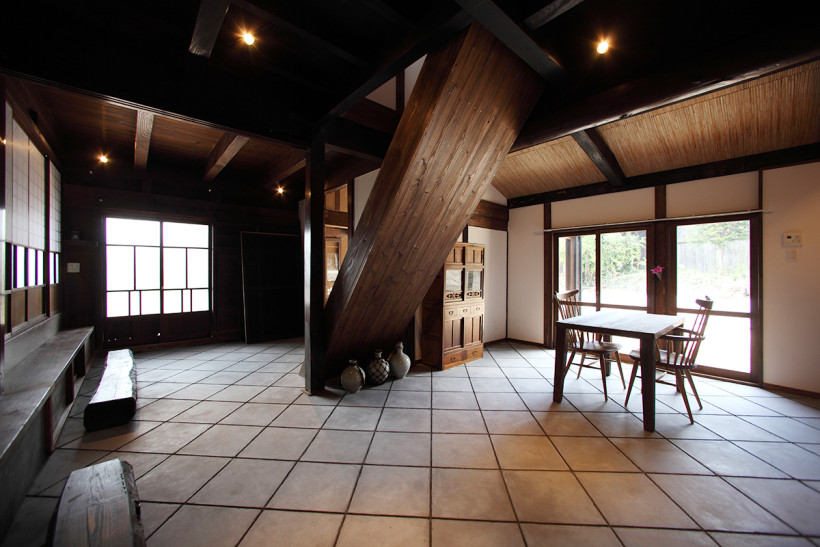 ICHIGOAN
The former "doma" area is the most striking feature of this elegant kominka.
● Capacity : 3 Guests
MORE INFO >> 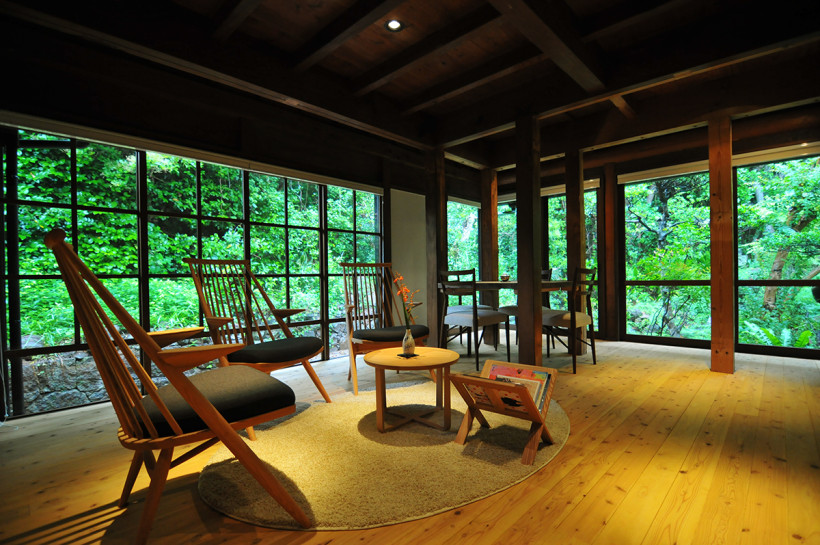